There are currently many companies producing semi-trailers, trailers and superstructures, one of which is Schmitz Cargobull. It is a German company headquartered in Horstmar and has built a leading position in the European market during its existence. 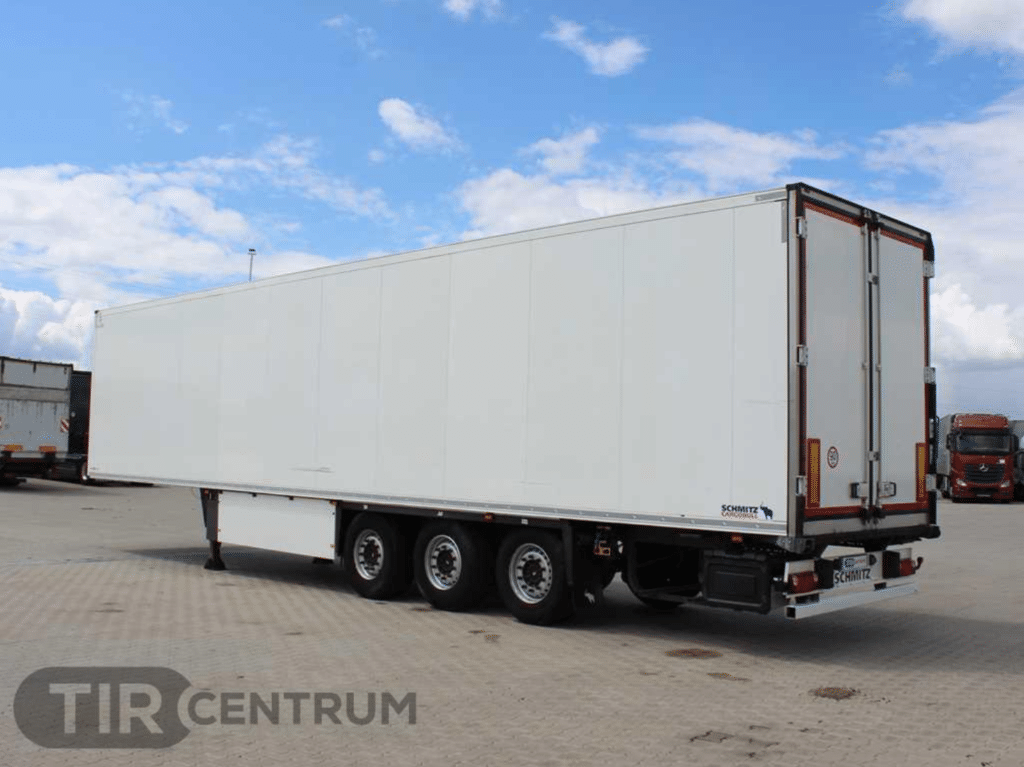 The very history of the company Schmitz Cargobull began to be written in 1892, but did not begin the industrial production of vehicles until the late 20s. The first trailer for motor vehicles saw the light of day in 20 and then had solid rubber tires. Steel Schmitz semitrailers Cargobull started selling in 1935. The company came up with the first insulated and tempered superstructure in 1950.

How is Schmitz Cargobull up to date?

The company has successfully overcome the economic crisis. Although the number of orders dropped significantly, reducing turnover by 70 percent, the company was able to stay on the market. Gradually, however, his turnover increased and the company returned to prominence. It has even signed a joint venture agreement with the Chinese company Dongfeng Motor Company, and thus manufactures semi-trailers for the Chinese market.

As for the product portfolio, it is relatively rich. Schmitz Cargobull offers a box semi-trailer with which you can easily transport dry and refrigerated goods. You can also buy a tarpaulin trailer, a tipping semi-trailer, a container chassis and other trailers or superstructures.

Mostly semi-trailers and trailers are manufactured in Germany, from where they are then exported worldwide, with the main destination countries being in Western, Northern, Central and Eastern Europe, followed by semi-trailers in the Middle East. At present, the production plants are located in Altenberge, Vreden, Gotha, Berlin and Toddin.

So invest in the reliable helpers that Schmitz Cargobull semi-trailers are definitely. Take a look at our offer.