It all started in Vysoké Mýto in 1895, when Josef Sodomka opened his bicycle workshop there. He produced carriages and car bodies here for over thirty years, before the first 1928-seater bus, built on the Škoda 14 chassis, left his workshop in 125. 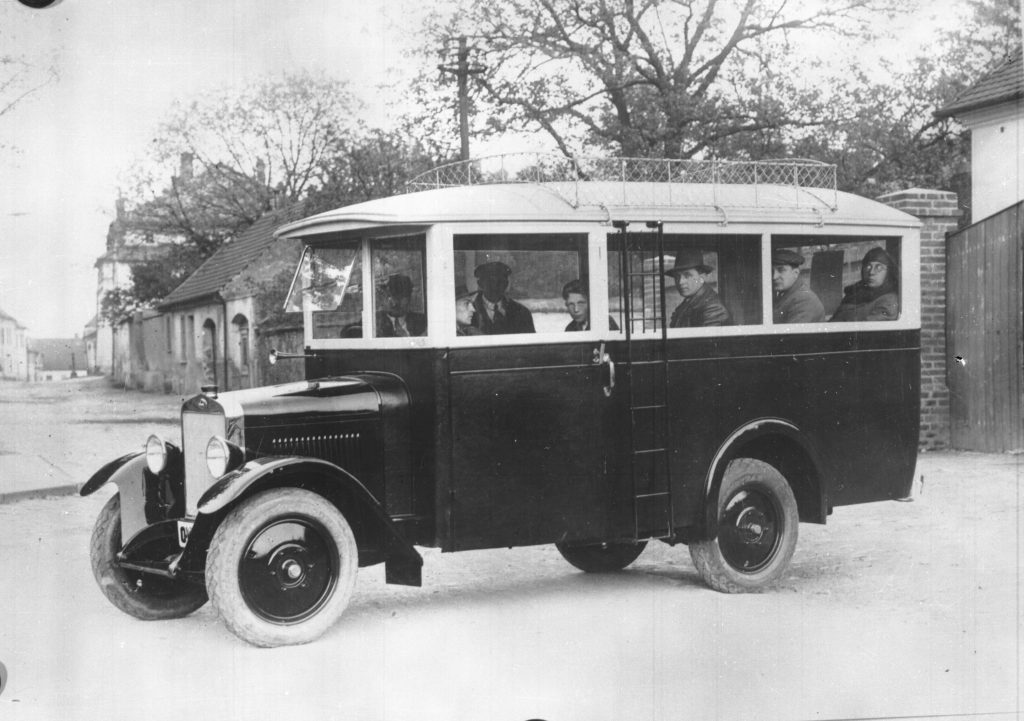 Over the next 12 years, 100 more buses departed from Sodomka's workshop. Almost all of them were proud of the chassis produced by Czech brands - except for the Škoda, it was, for example, Tatra or Praga.

The production of Josef Sodomka's workshop was exceptionally varied at the time: it included not only the already mentioned world-class carriages and cars, but also luxury trailers, trolleybuses and special utility vehicles. The change did not come until 1948, when the company was nationalized, renamed the Karosa National Park and its exclusive specialization became the production of buses.

Karosa became one of the most successful companies in Czechoslovakia at the time. The Škoda 706 RO bus model was manufactured here for a full 15 years before it was replaced by the unique Karosa ŠM model for its time. It was composed of six main prefabricated panels and the air suspension was unique.

The popular ŠM model was not replaced by its successor until 1981. It was the Karosa 700 model with the engine and gearbox moved behind the rear axle. At that time, up to 14 buses a day left the factory, and before production ended in 1999, the number of seventeen units produced reached almost 38.

In the meantime, as part of the privatization, the national company Karosa became a joint-stock company, which in 1993 joined forces with the French brand Renault. Later, the Italian Iveco joined Renault, creating Irisbus: the second largest bus and coach manufacturer in Europe.

Over time, Iveca became the 100% owner of Irisbus. This creates the company Iveco Czech Republic, whose IVECO BUS buses are a sought-after export item.