The Chinese company BYD is no small feat - on the contrary: it is the world's largest manufacturer of electric cars in terms of the number of units sold. 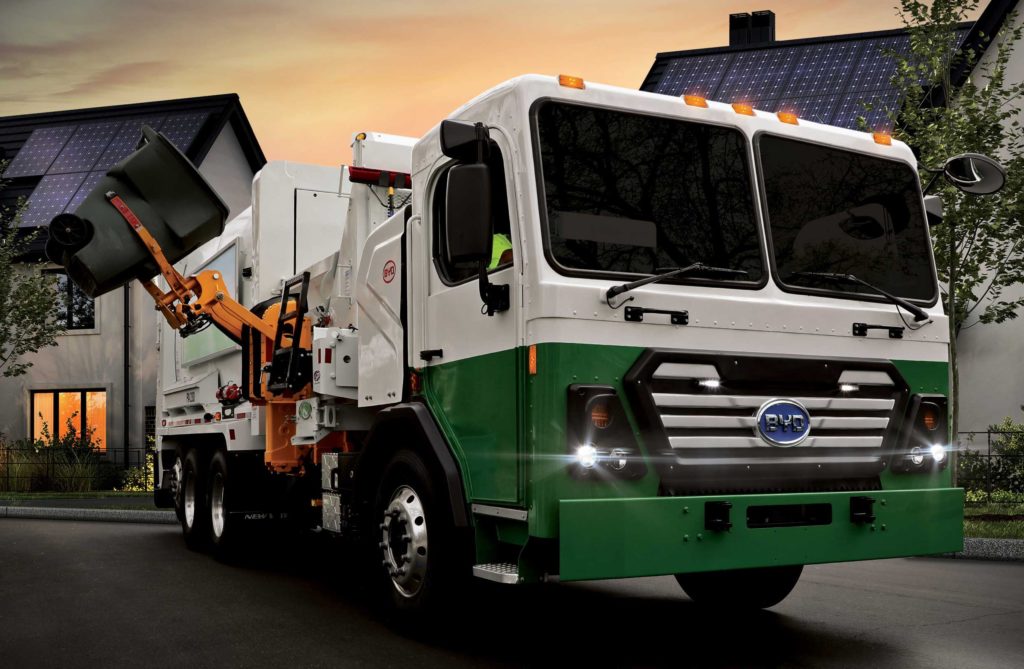 BYD's product range includes everything from passenger cars to public transport buses, long-distance buses, trucks and utility vehicles, through forklifts, tractors for airports and ports to single-track train transport. All vehicles and trucks without exception for electric propulsion.

A little bit of history

The company was founded in 1995, but at that time it was still engaged only in the production and research and development of batteries. BYD did not enter the car market until 2003, when it launched its first compact electrically powered passenger car. Six years later, the company expanded its production portfolio to include buses, which travel from a total of 300 cities around the world, for example, London.

Today, the company has over 30 production bases and industrial parks, located around the world and covering a total area of ​​18 m000. The European production network consists of factories and branches in the Netherlands, Great Britain, France and Hungary, which has become the center of production of BYD buses and trucks.

BYD manufactures several model lines of buses, including public transport buses from more than 30 European capitals, including London doubledeckers. You can choose from short, 8,7-meter models to 18-meter accordion buses.

However, the offer also includes buses designed for long-distance transport, with a range of 200 km on a single charge.

Other products that are also available from the BYD brand in European countries include, in particular, forklifts and their various mutations, intended for operation at airports, warehouses or in ports.

Unfortunately, so far, all of the truck models are only available for the American market. But there they are celebrating huge successes: especially with the Class 8 Day Cab, which has an output of 483 horsepower and a range of 200 km on a single charge.

The rest of the fleet then consists of another classic truck, marked Class 6 truck, airport tractor BYD 8Y and two vehicles, designed to collect municipal waste.